Around All Hallow's Eve, when the veil between the living and the dead was at its thinnest, Becoming the Forest invited people to take part in an audio journey populated by the voices of previous forest dwellers and visitors. The Lodge sits at the edge of London's Epping Forest, acting as a threshold between human civilisation and that of the forest’s non-human inhabitants. It was the stories, rumours and beings of this tree-clad piece of land that ran through the sound-based installation that filled the three storeys of the Queen Elizabeth’s Hunting Lodge.

Audiences were invited to listen to past forest dwellers including Boudicca, Thomas Willingale, Jacob Epstein and Algernon Blackwood, as well as the voices of the trees themselves, and to expect incantations made up of Ogham utterances and tree DNA sequences, dark folk, beech tree divination, interviews with tree-biologists and foresters, black metal screeches and field recordings of the forest. Music for the piece was made by Primitive Knot, with vocals by Crown of Asteria. Chingford Ladies Inspirational Choir sang a reinterpretation of the folk song Poor Murdered Woman.

The accompanying brochure explained a bit more about the voices, symbols and stories in the site specific installation. You can read it here.

You can listen to the main part of the sound installation here.

Halloween marks the end of the seasonal calendar and the start of the oncoming winter. Clad in the symbols of the Celtic tree script of Ogham, five hooded figures (Birch, Alder, Willow, Oak and Yew) led a ceremony to honour those that have passed and that which has been, giving thanks to the land and the lighter seasons. Together, the audience and performers looked to the forest for guidance for how to transition into the dark period, growing roots into the soil and stretching their crowns to the sky and creating a forest of voices. The element of fire grounded the ritual and provided a way to let go of old burdens and transition into a new cycle. As we stood on the edge of the forest we looked to the trees and readied ourselves for that which was yet to come.

The installation and opening night also marked the launch of Becoming the Forest #3, a publication which looks at how the aesthetic and philosophy of the musical subculture of black metal has become entangled with the topography of the forest.

A special commission by Una Hamilton Helle for the People's Forest, a year-long programme of events for Waltham Forest London Borough of Culture 2019, which explored the complexity of our human relationship to Epping Forest – London’s urban woodland – and the myriad of meanings we place upon woodlands. Curated by Kirsteen McNish and Luke Turner. You can see a video with some clips of the programme, including the Becoming the Forest opening night, here and read more about it all here

Thanks to Al Overdrive and Alex-Harvey Brown for the photos 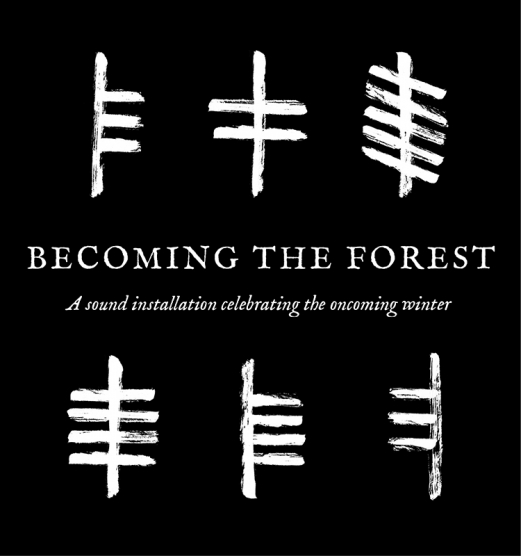 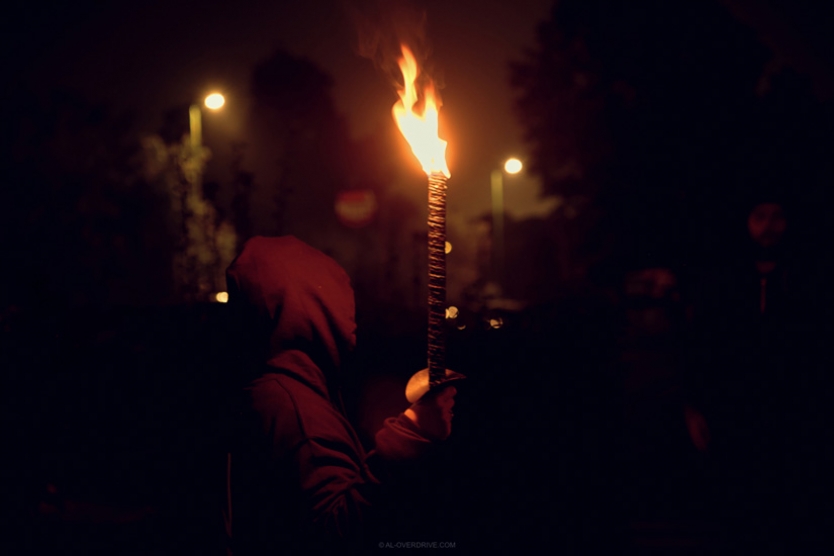 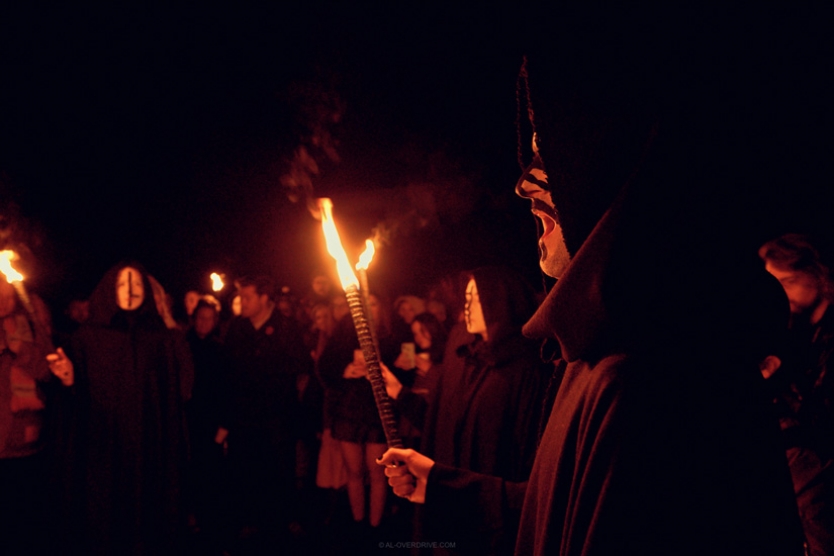 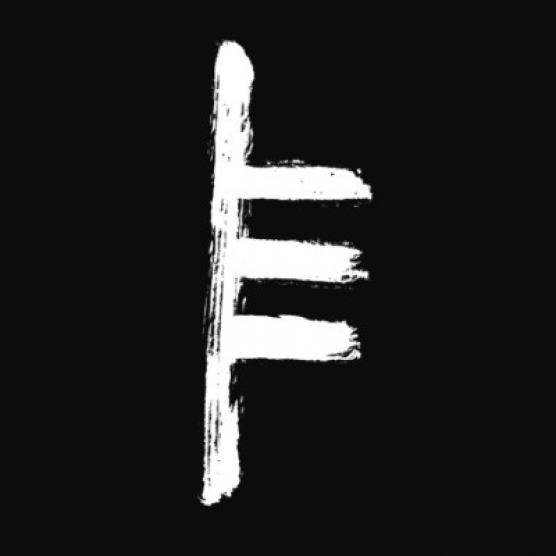 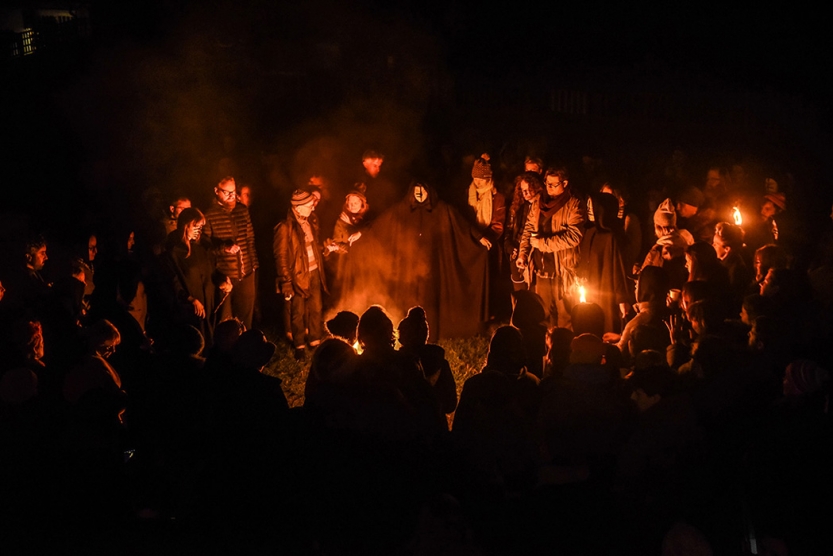 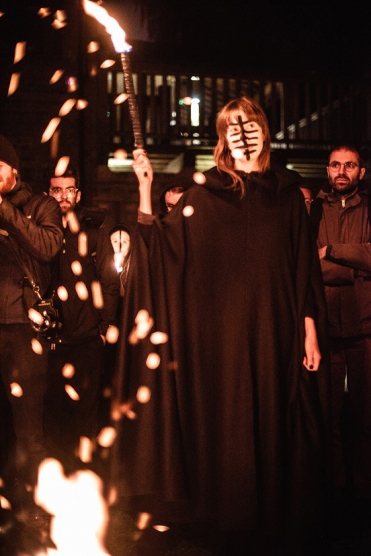 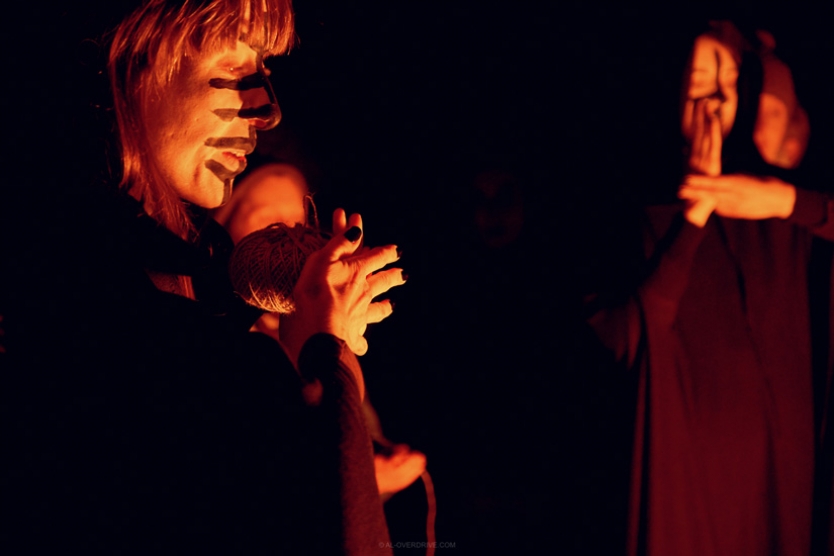 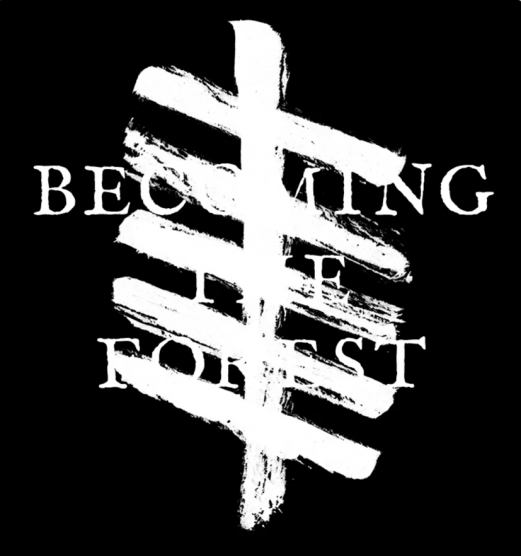 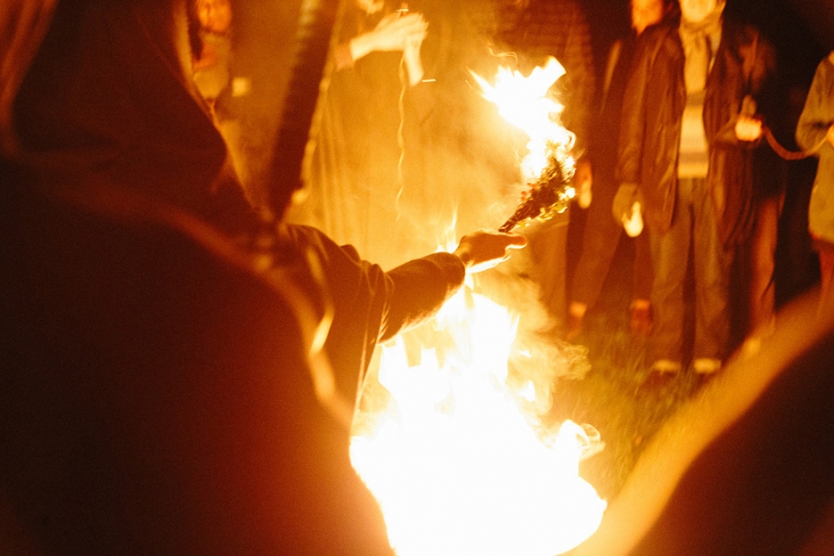 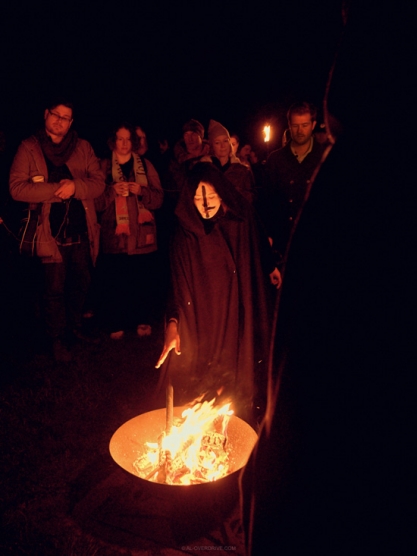 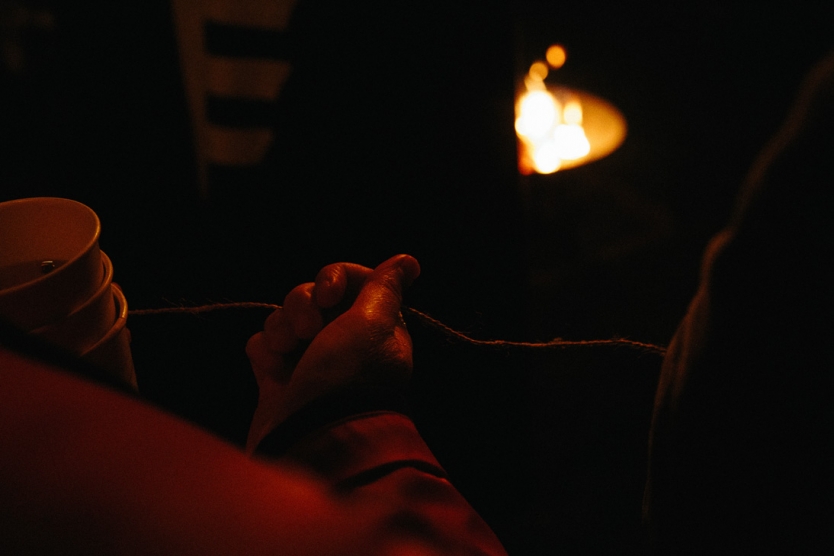 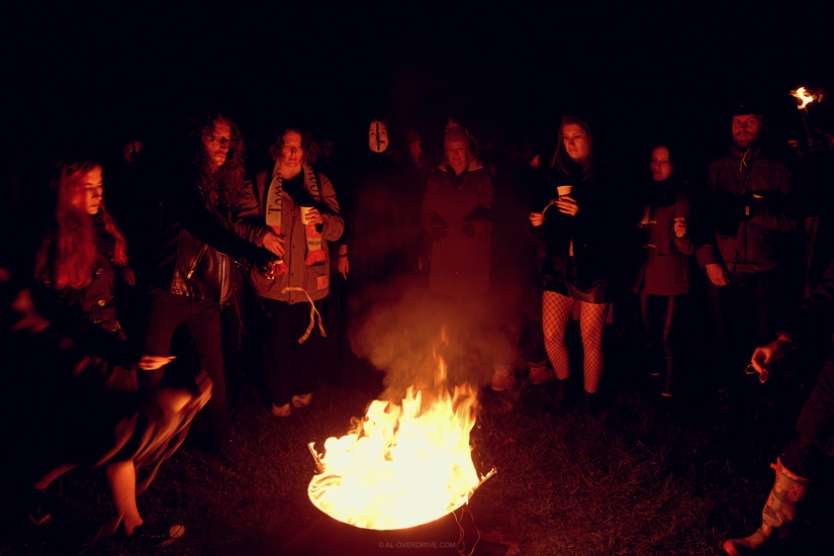 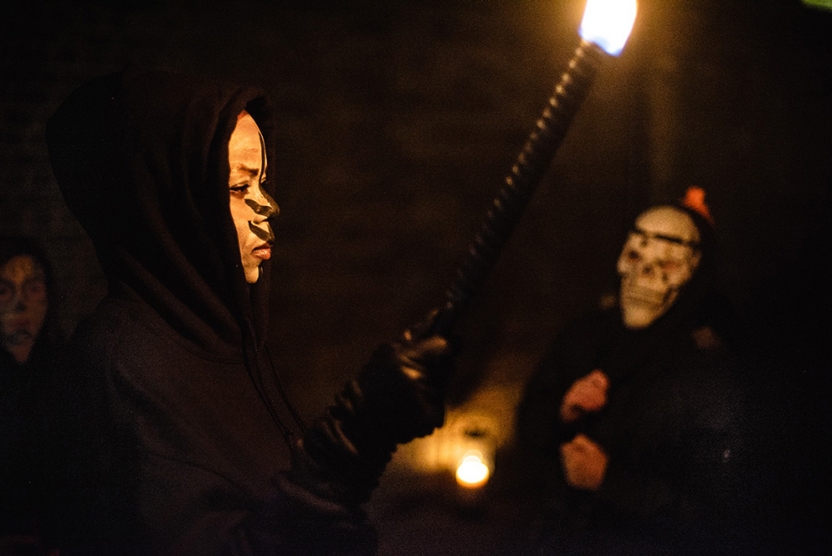 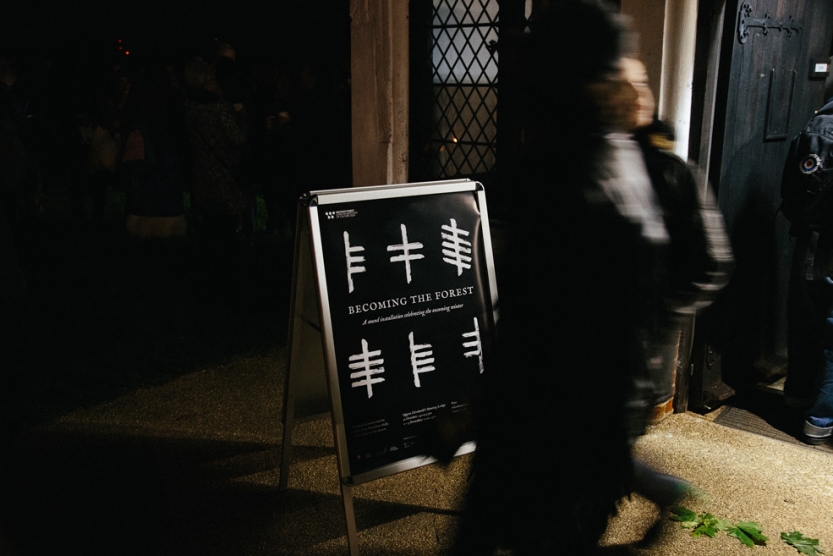 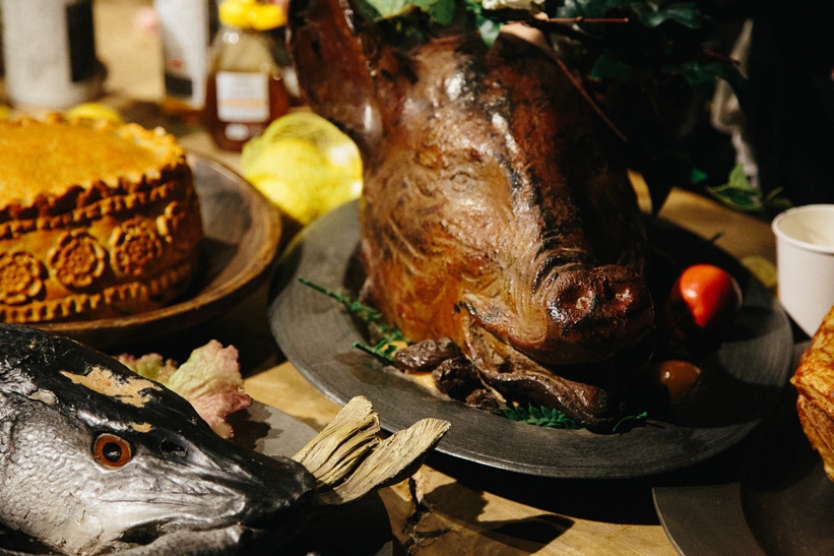 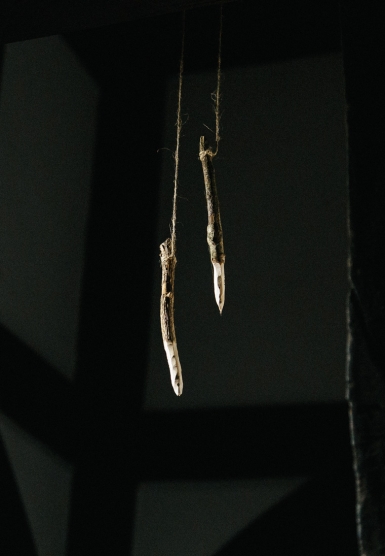 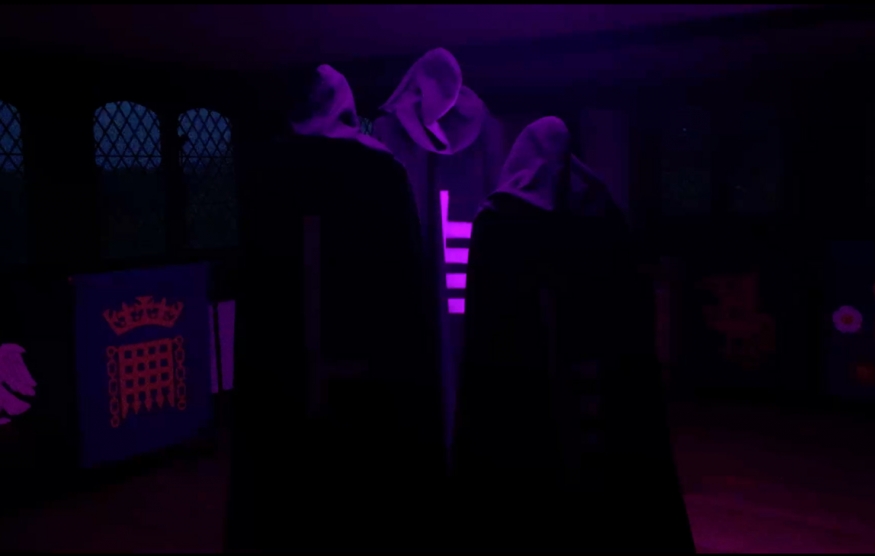 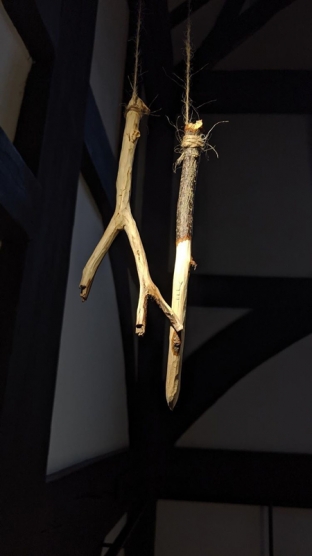 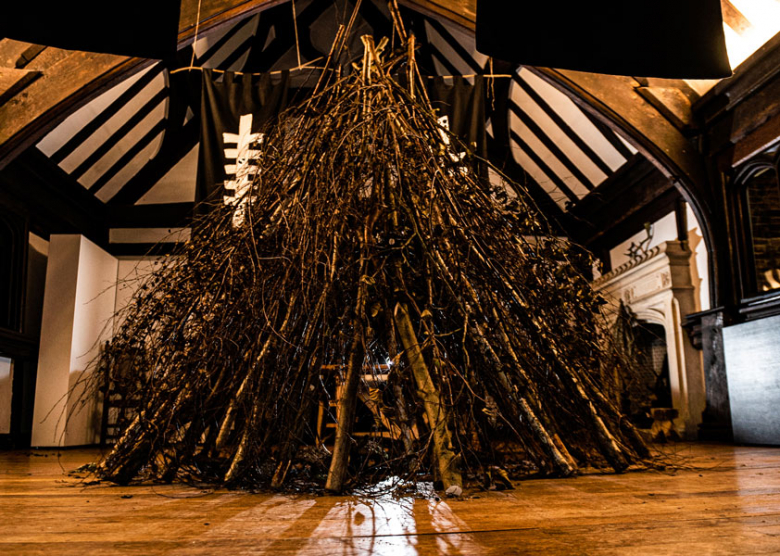 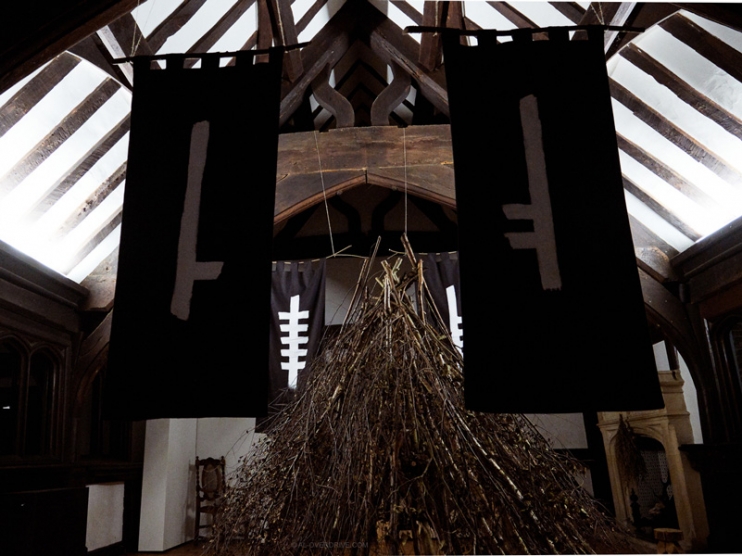 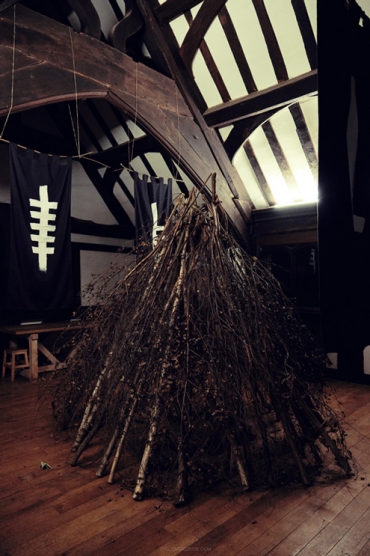 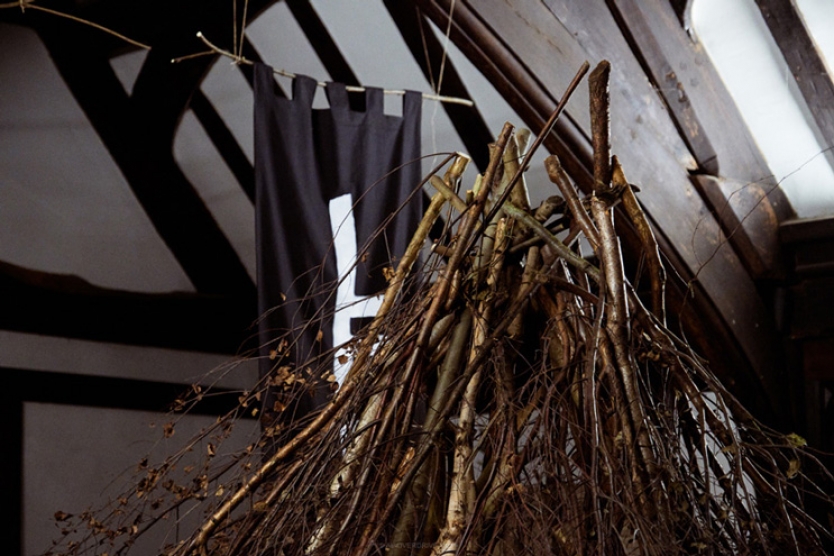