Lair of the Neo-Diggers is a text-based adventure game for computer. The work is a result of a wider research project which looks at the links between coding and caving, gaming, resistance and the underground. It is inspired by Colossal Cave Adventure, the first ever text-based adventure game, which has real-life parallels to the exploration and mapping out of Mammoth Caves in Kentucky.

The narrative of the game is based on a subterranean journey in the year 2519. By clicking through text and images on-screen, the player explores a web of caverns and tunnels that contain signs and debris of a post-climate change narrative, where a group of people escaped by going underground. Referencing the history of community-building projects such as the Diggers in 1600s England, the Christian exiles from Rome that settled in Cappadocia, and Donna Haraway’s theories of kinship, the game acts as a database of utopian history brought to life by a multiple choice narrative and suspenseful dungeon synth soundtrack.

You can read more about the thought processes behind the work in these blog posts I wrote for a-n:

Dungeon Crawling: An exploration into the imaginary subterranean.

The cave was originally discovered during a 1 week residency at Limbo, Margate, May 2018, with further sporadic excavations taking place that year with the help of the a-n artist bursary scheme. Deeper depths were explored for the Alea exhibition at Celsius Projects, Malmö, March 2019 - with more digging no doubt taking place in the future. 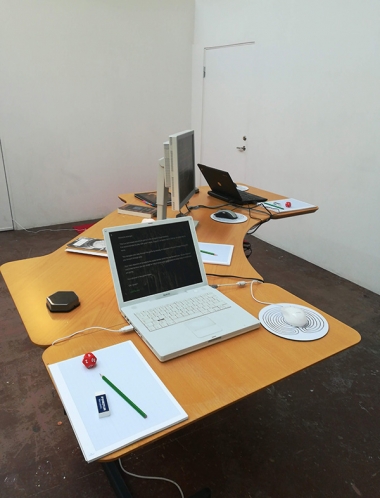 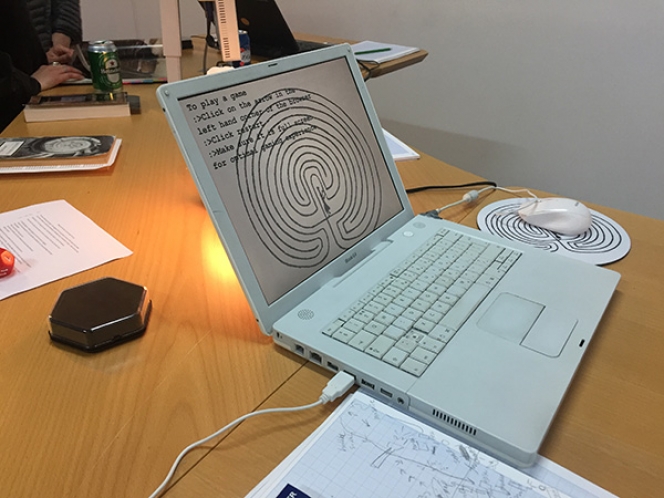 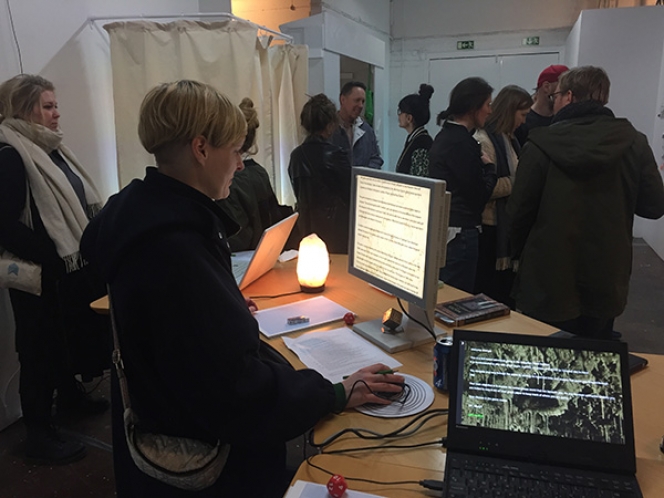 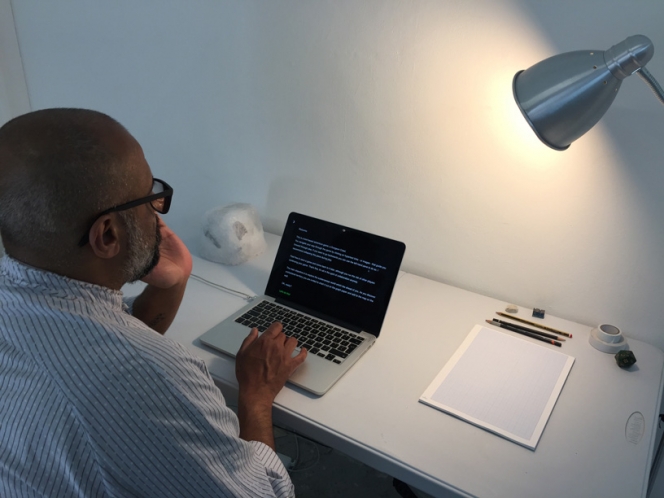 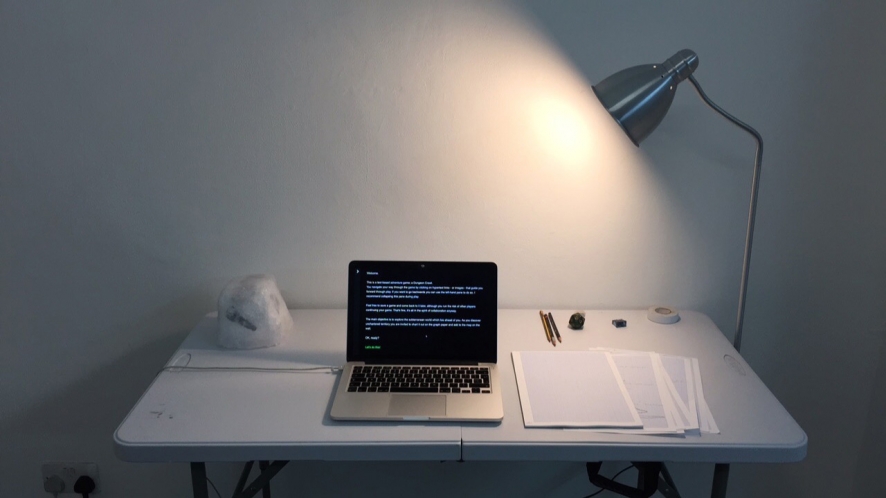 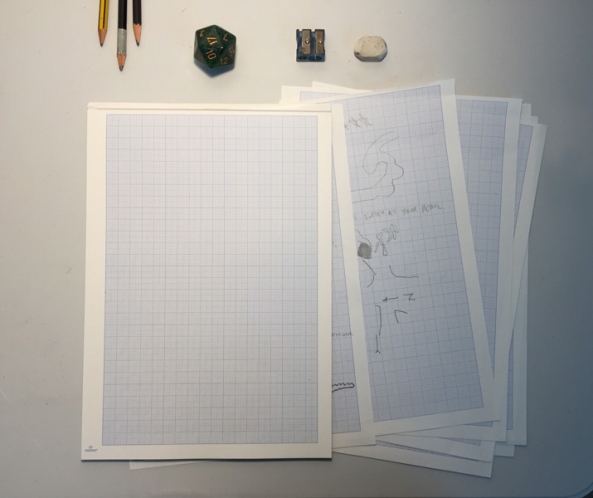 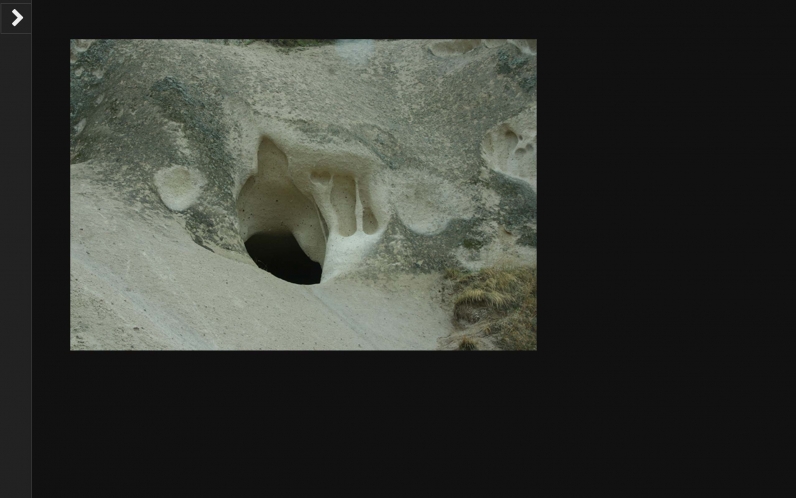 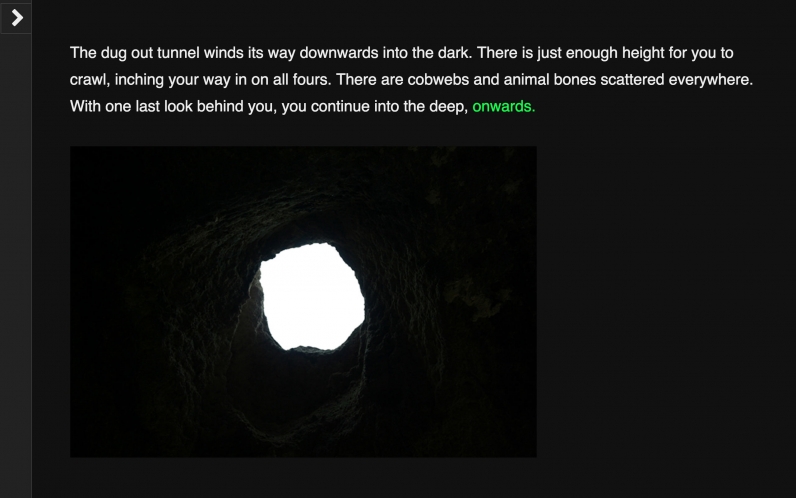 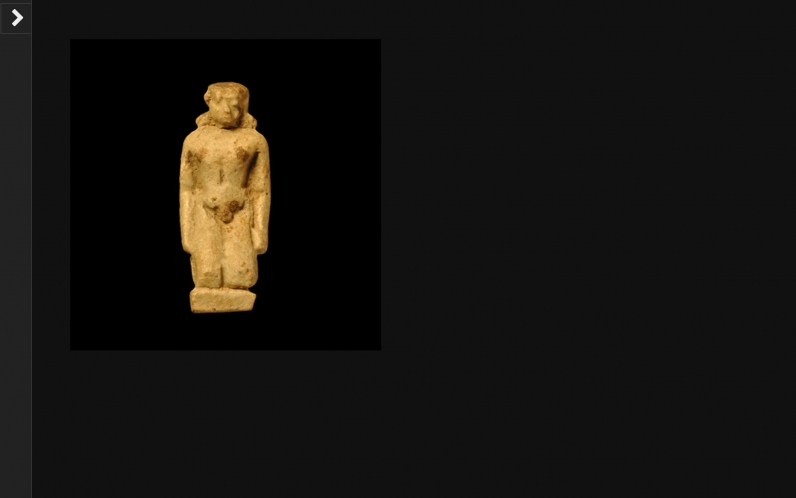 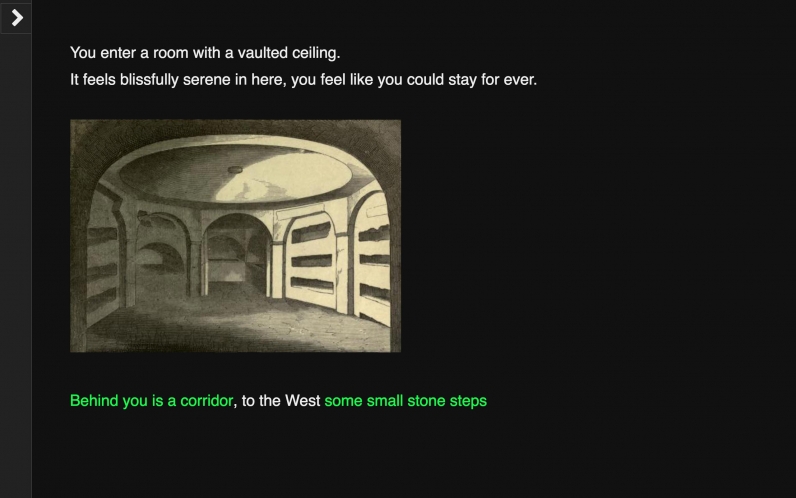