The Virtual Restoration Project: A larp about remaking history

It was the best of times, it was the worst of times, Nothing was remembered and nothing was forgotten. it was the epoch of the computer and the epoch of the abacus, it was the spring of memory and the winter of degradation, we had everything before us and we had nothing before us - in short, the period was so far like the present period, that some of its prevalent almost invisible technologies insisted on being received, for good or for evil, in the superlative degree of comparison only.

This larp* takes the form of a collective post mortem of a destroyed historical site. The site is now only inhabited by avatars (played by the players) who are attempting to reconstruct it virtually. Disembodied signs, symbols and architectural forms, detached from their original context, abound at the site - it is up to the avatars to redefine and rebuild their already slipping collective memory.

A larp about the importance of culture and the fallibility of history writing.

Open to all players. A full introduction, walkthrough and debrief will be provided. It is a freeform game with no previous skills or experience required. Once signed up, all players will be asked to prepare some background info and an object to bring along on the day.

*A live action role-playing game (larp) is a form of role-playing game where the participants physically act out their characters' actions. The players pursue goals within a fictional setting represented by the real world while interacting with each other in character. The outcome of player actions may be mediated by game rules or determined by consensus among players. (Wikipedia)

The Virtual Restoration Project has been organised at Open School East, as part of the Antiuniversity Now festival (London), at the Smoke International larp festival (London) and Knutepunkt larp conference (Oslo). 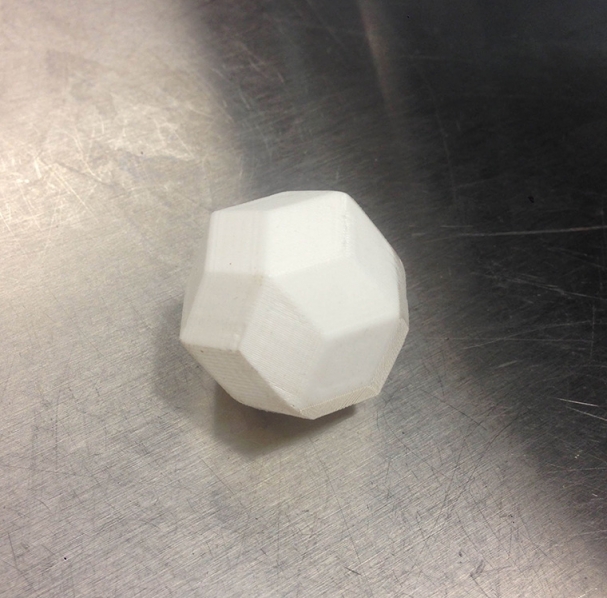 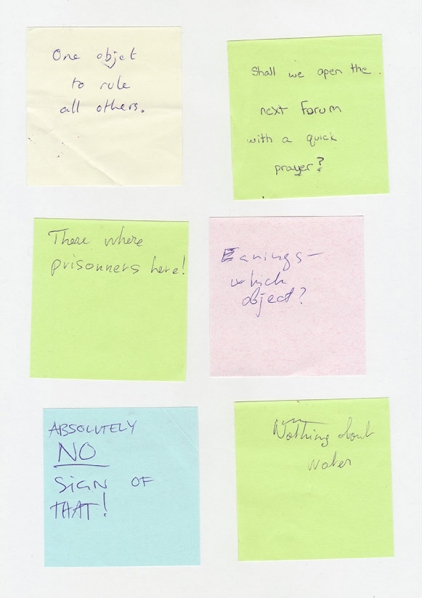 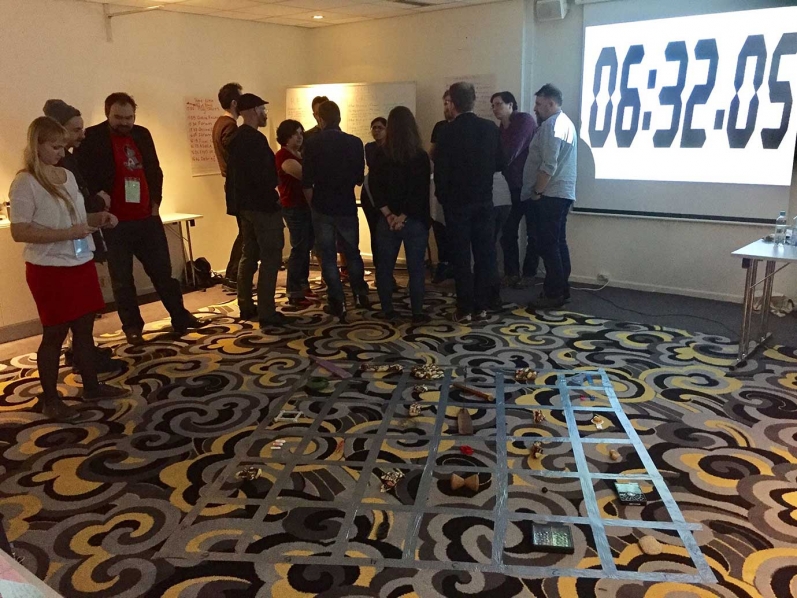 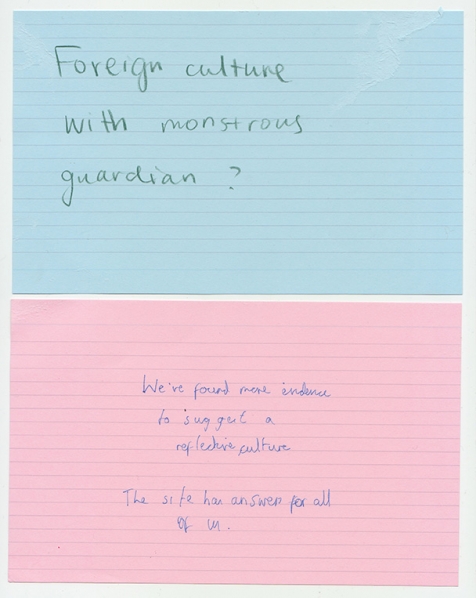 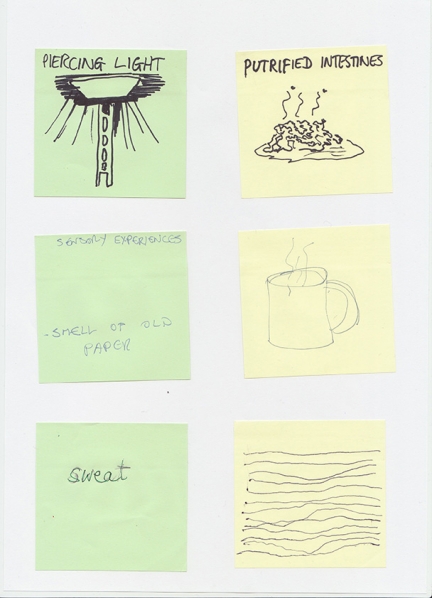 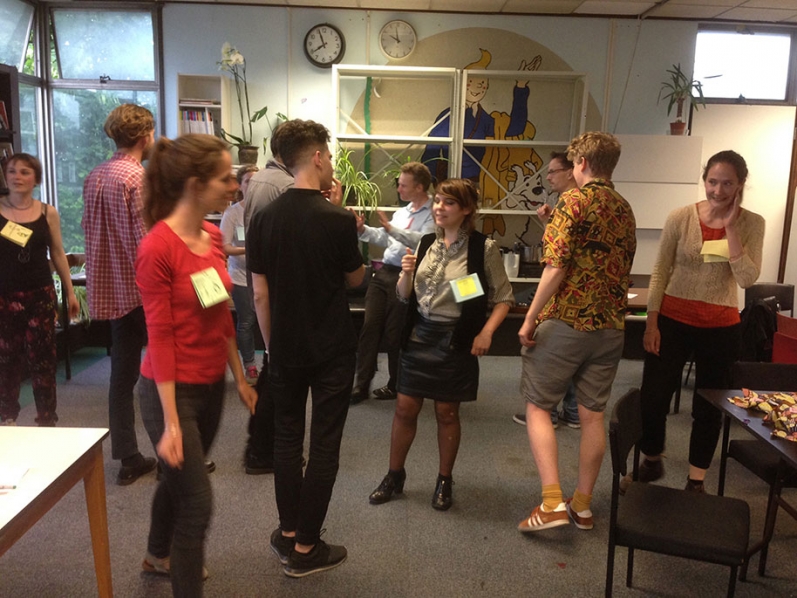 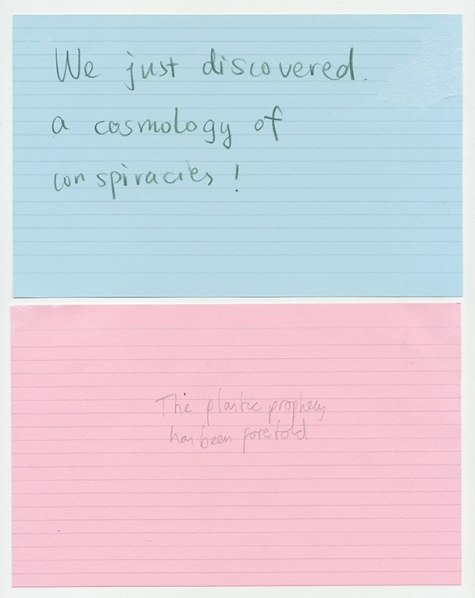 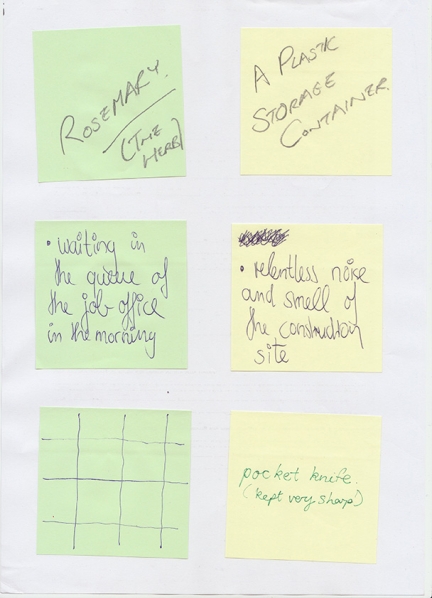 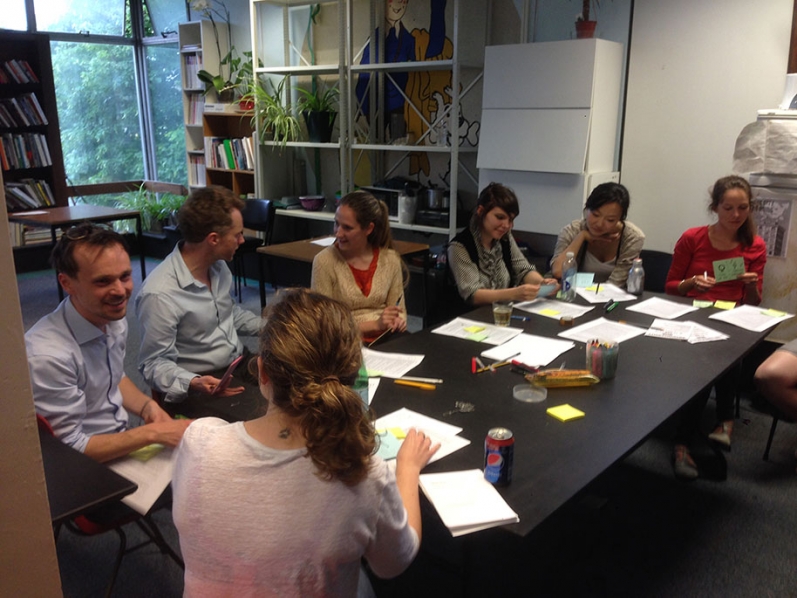 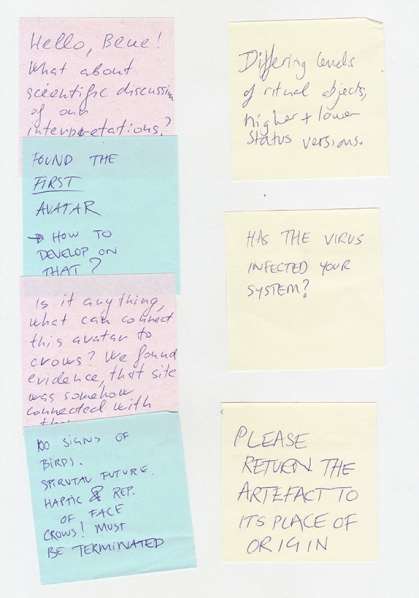 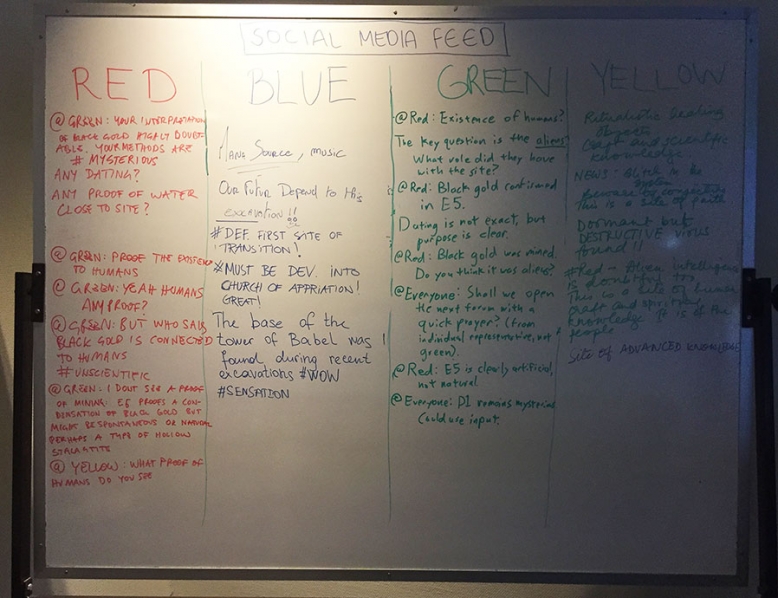