The Return from Annwn is a mytho-ecological short film and digital project by Annwn Collective, depicting a trans-dimensional quest to restore cosmic equilibrium through female alignment. Borrowing from Celtic mythology, Pictish symbolism, Japanese butoh dancing and the Western hermetic magic tradition, The Return from Annwn chronicles an atmospheric journey by six summoned spectres through the landscapes of England. Paying equal homage to the filmic rituals of Kenneth Anger and Maya Deren and the aesthetics of 80s fantasy epics, the film performs a form of spiritual archaeology on a world where objects have the power of change and lasers emanate from pineal eyes.

The sword must be drawn and the stars realigned! Come forth Guardians of Annwn, come forth!

Annwn Collective is a coven of artists, illustrators and costume designers based in London. The Return from Annwn is their first collaboration. The film is soundtracked by Raagnagrok, a cosmos-warping ritual of electric sitar and electronics.

Infundibulum an anthology of non-ordinary fiction by women, features a section on The Return from Annwn and is available here 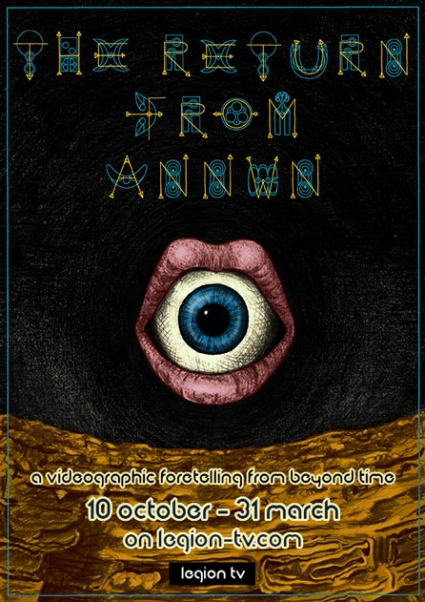 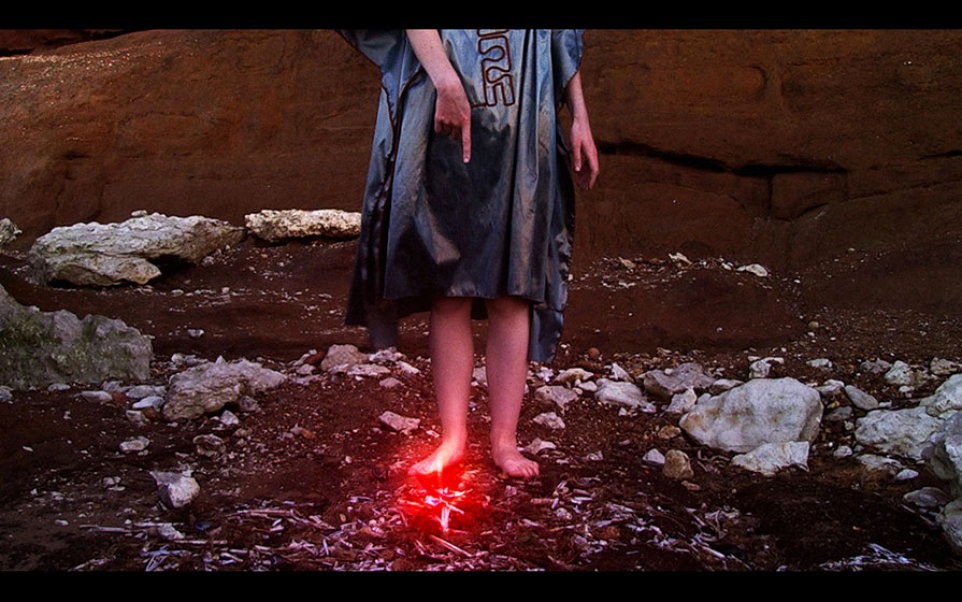 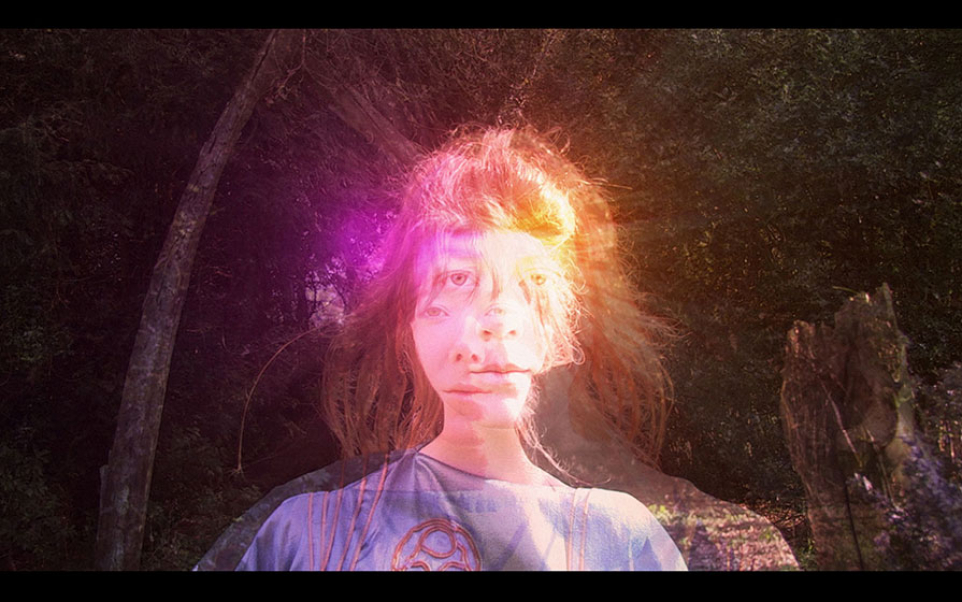 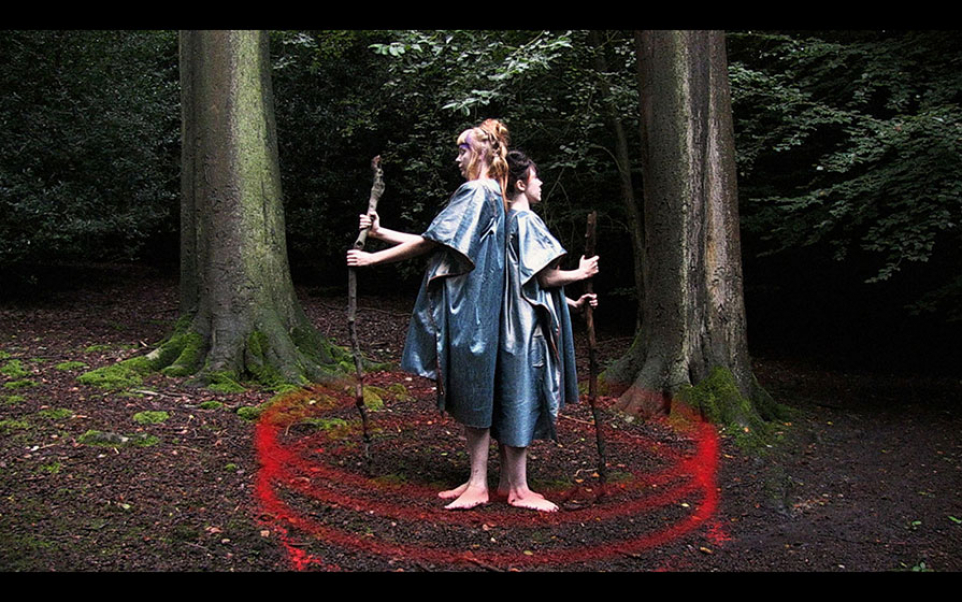 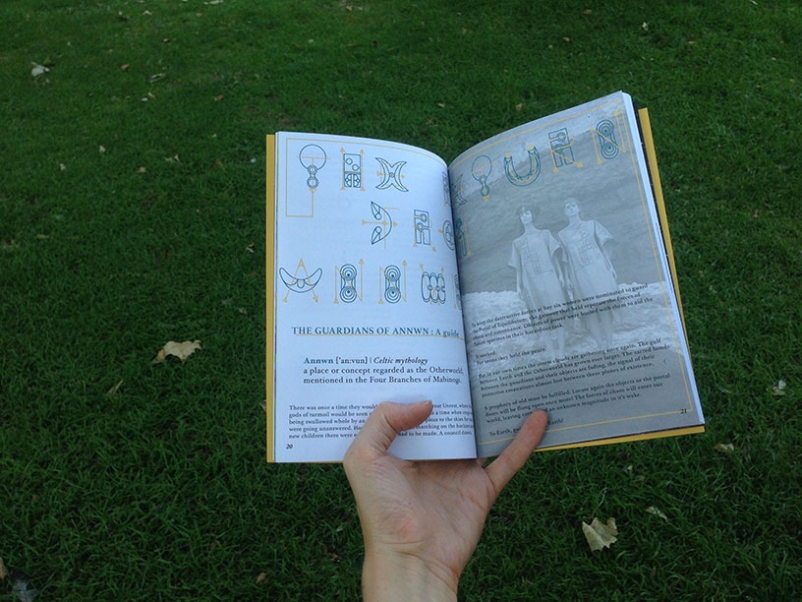 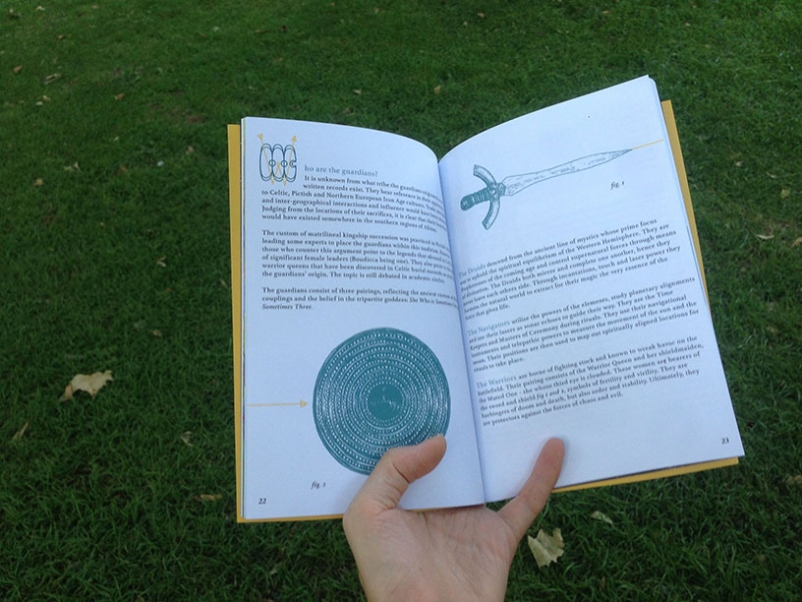 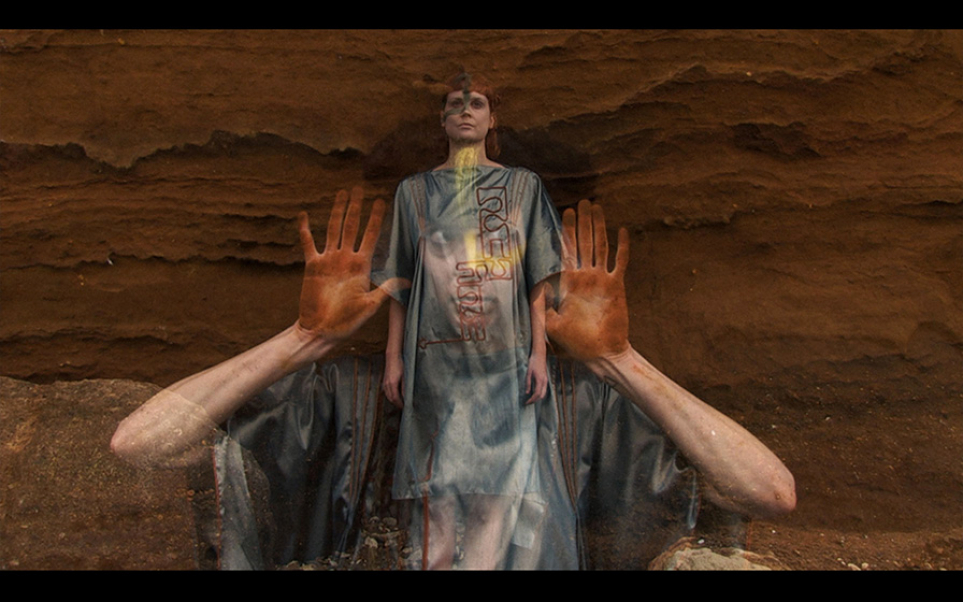 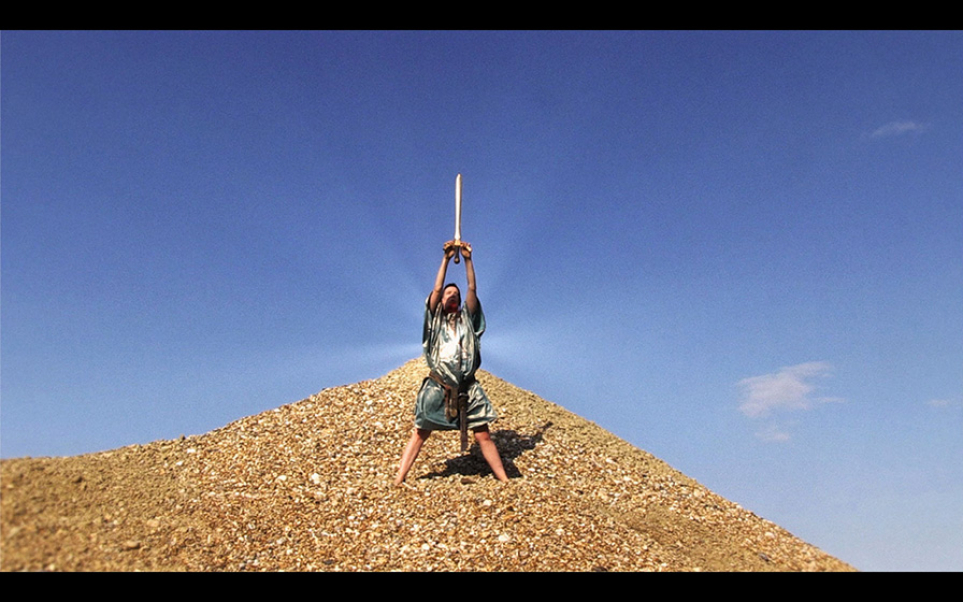 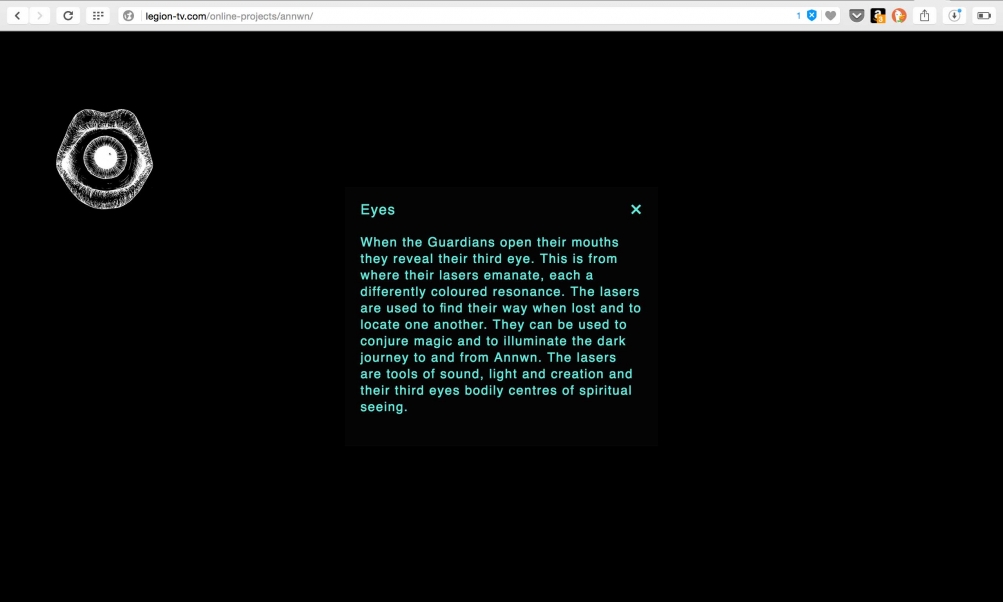 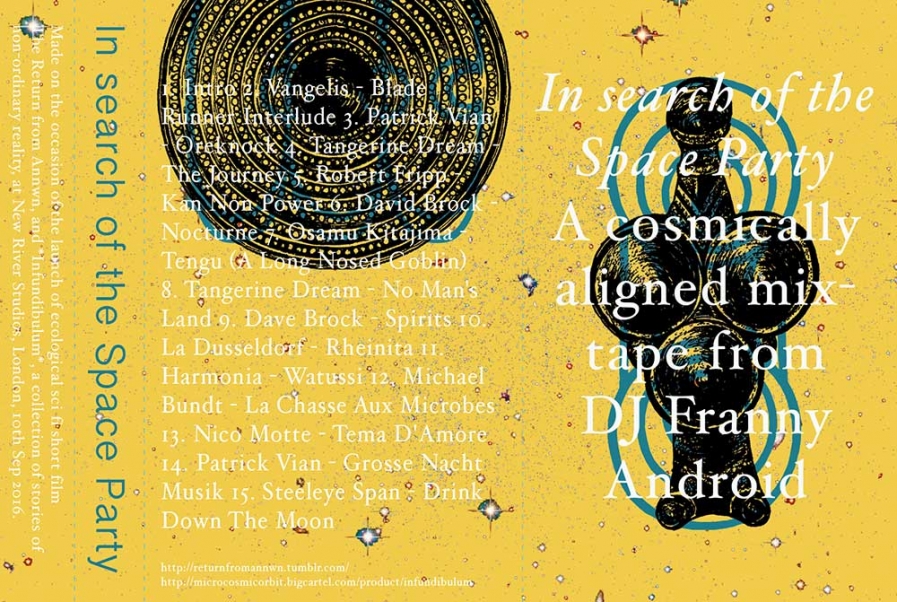